In this short piece, we will review the past winners of the show and what they have to make do with the opportunity thus far. The first edition was held in 2006. At that time, the show was hosted by Michelle Dede and Olisa Adibua.

It was won by Katung Aduwak emerge and he received a whopping $100,000 prize money. So far, he has a directorial degree from the Digital Film Academy in New York and he is now into filmmaking. Movies he has produced include “Unwanted Guest” and “Heaven’s Hell.” He also starred in EbonyLife TV’s “Desperate Housewives.” The show took an 11-year long break before the second edition was held in 2017. This time it came with a new name and it was ‘Big Brother Naija’. It also had a theme and it was “See Gobe”. The show was hosted by Ebuka Obi-Uchendu and the winner who took home the N25 million grand prize was Michael Efe Ejeba.

He is now a full musician and has released several songs including a collaboration with music Olamide dubbed “Warri.” In the 3rd edition of the show which was held in 2018, the theme was “Double Wahala”. Once again, it was hosted by Ebuka and Miracle Igbokwe emerged as the winner as he won N25 million cash prize.

He was also given a brand new Hyundai Tucson SUV, home appliances worth N3 million, and a trip to an exotic location for two and also a total N45 million worth of prizes.

He moved to South Africa as he enrolled in an Aviation school to pursue his dreams as a pilot. Mercy Eke won the 2019 edition of the show which had the theme, Pepper Dem. The show was once again hosted by Ebuka and Mery got a total of N60 million which included a N30 million cash, N25 million worth of Innoson Sport Utility Vehicle (SUV), a trip to Dubai and other prizes. 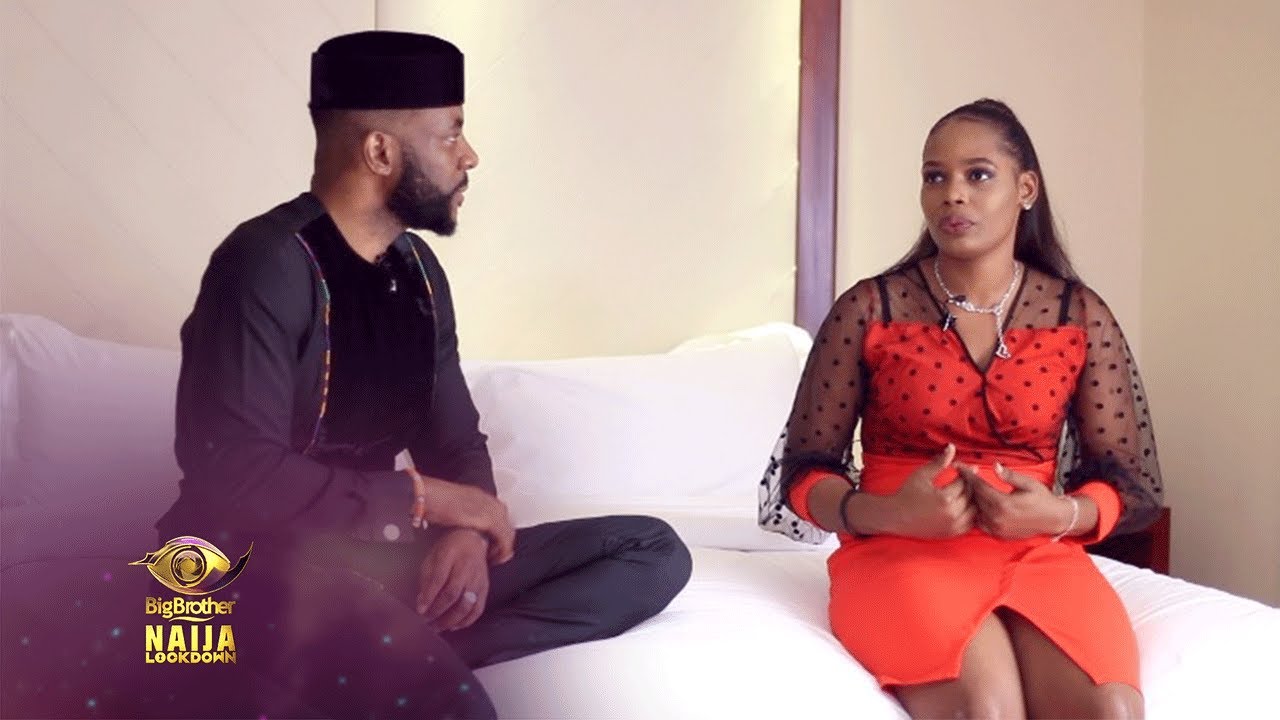 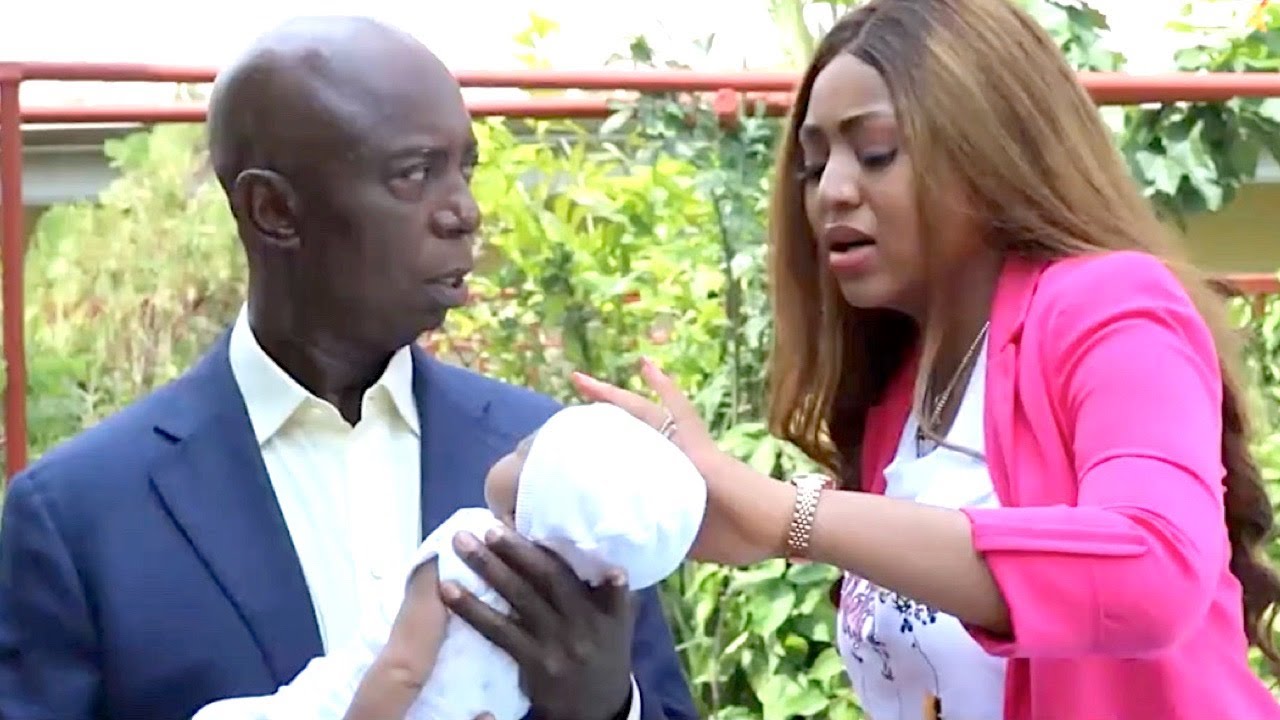 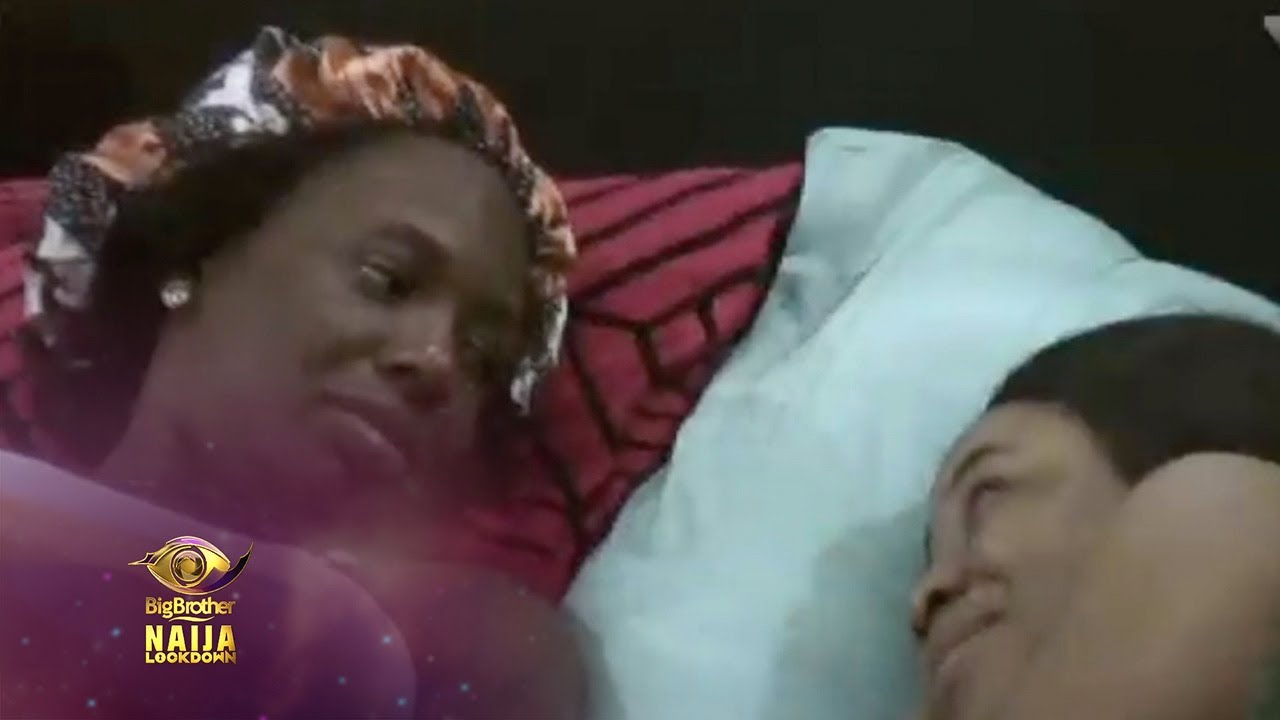 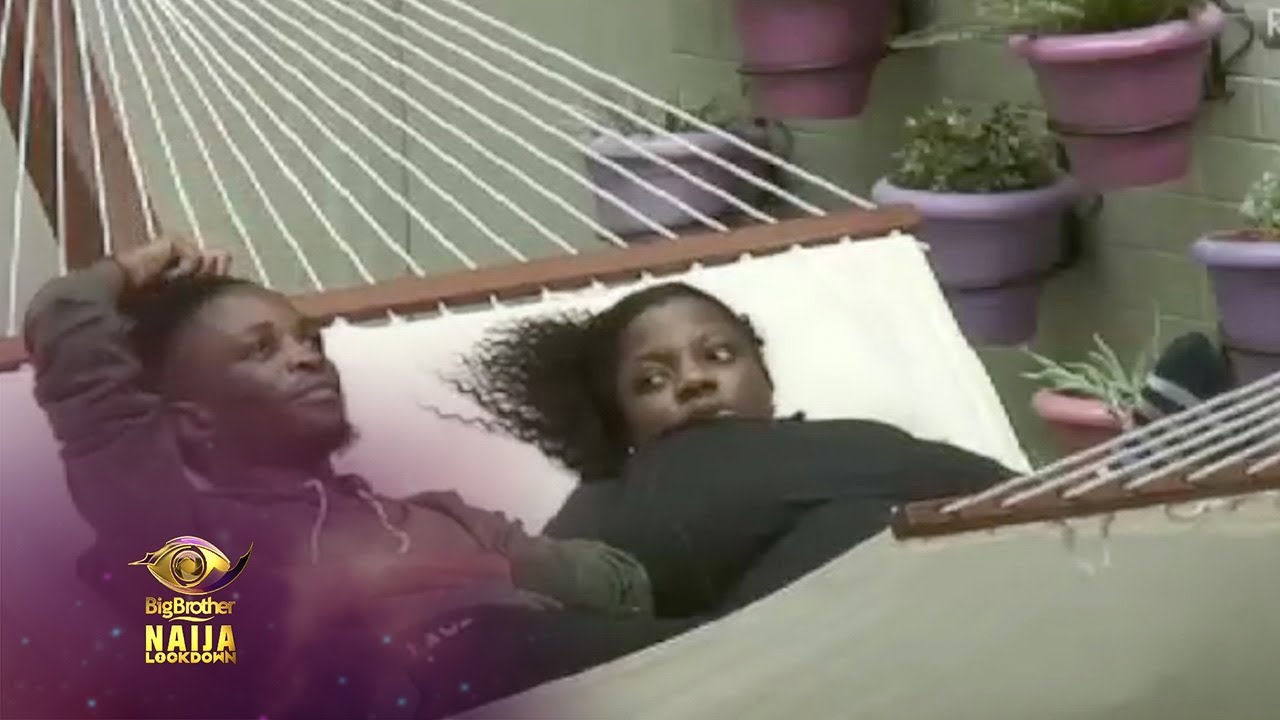 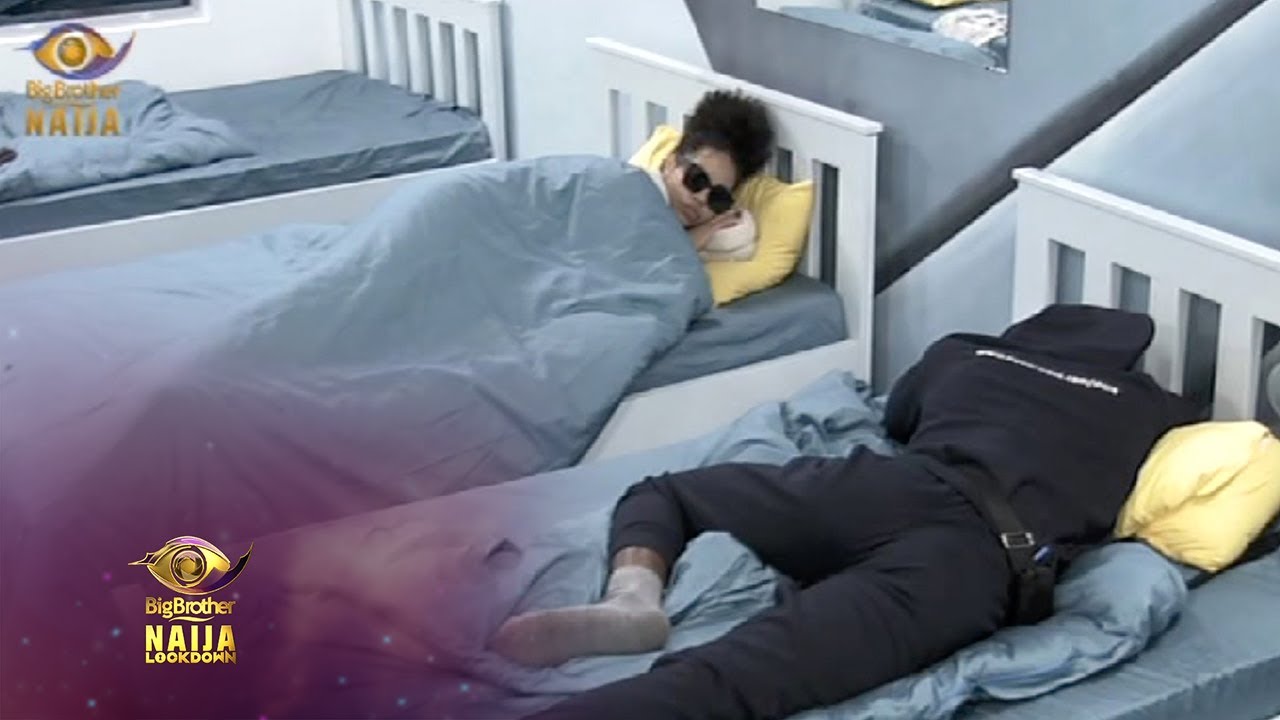 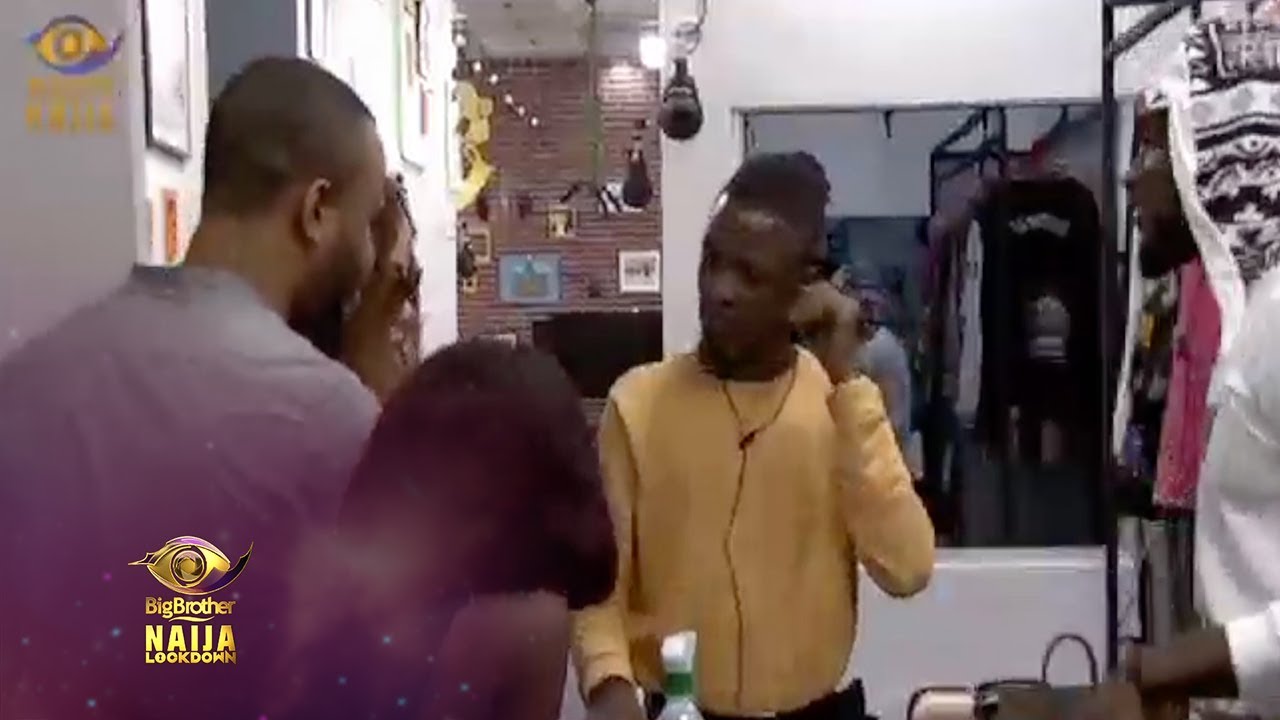 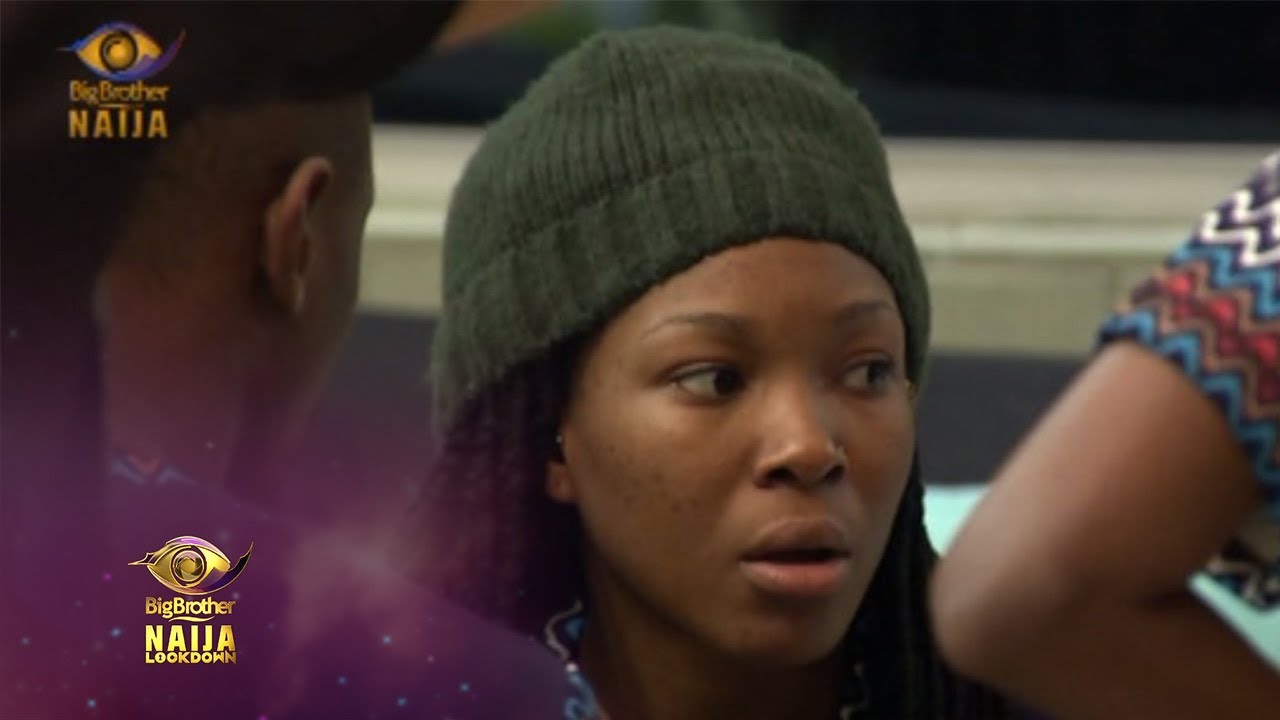